I chose, as the title for this book, The Trouble with Virginia, because it fits so perfectly. Virginia is my great-great grandmother’s name.  She was born in Virginia. Of a white father and a black mother living openly as husband and wife in the South, in 1830. Plenty of trouble there–need I say more? Imagine navigating a world, a society, a culture such as what mixed-race Virginia (and others like her) must have encountered.

(Above:   My beautiful parents on their wedding day, 1958: another black-white marriage, 150 years later, when it was still illegal to “miscegenate” in 16 states)

Now.  America’s history of fascination with interracial sex (especially of the black-white variety) must be noted.  (“It’s … complicated.”)   I mean, talk about Loaded Mashed Potatoes. Whew.  (Sorry, Chili’s, your name, but we gotcha beat.) Thus, seeking to understand Virginia and what she might have made of the crazy, mixed-up world she was born into, imagining how she must have sought to understand who she was in that world, turns out to be a great way for mixed-race me to understand who I am, in every sense of the term. (In this still crazy, mixed-up world.)  So my book began as the story of a woman on a search to find herself, to understand who she is, where she came from. Who her family is. In the process, not only did I find a treasure-trove of colorful family stories and fascinating archival documents, more than I could ever have imagined I’d find, but I also found a piece of myself.  And a story of America.

The genealogy below is a page from a search that my uncle, my Mom’s brother, commissioned more than a few decades ago. Lucky for me, because it was done at a

time when some of the elders were still with us, my dear Grandma namely, who provided much detail, pieces of history which are now forever recorded for future generations. Some of the people who have inspired me in this project (in many ways) include my Grandma and her siblings. Below is a picture of my grandma Carsue  (center), the oldest of 13 siblings, born in 1897, with a passel of sisters:

Carsue and her siblings were all born in the same house that was built for Virginia and her new husband Robert in 1850, a house that sits on the border of Buckingham and Appomattox Counties, when the couple were slaves, owned by Virginia’s father Jack. Speaking of Jack, my research has reaped some amazing material on the man, his contemporaries, and the times they lived in, historical documents that I am so thankful are still around.

One of my first big finds was Jack’s father’s will, written in 1823 and executed in 1830, then immediately contested by Jack’s older half-brother Philip.  Below are some thought-provoking parts of the will:

4 thoughts on “And So the Search Begins: What’s the Trouble? Part 2” 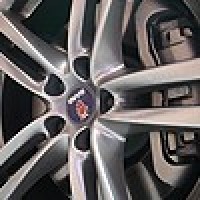 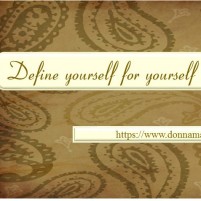 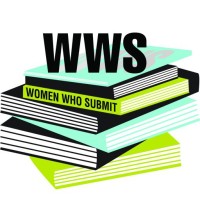 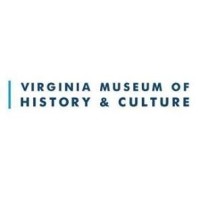 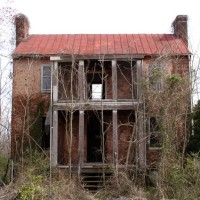 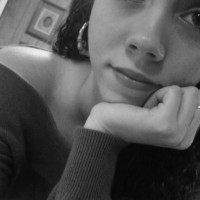 A blog about Saabs & Saab Culture

The Journal of Rose Littlepage

Keep Rising to the Top!

Define Yourself for Yourself!

Empowering women writers to submit their work for publication

the dots are there - i just connect 'em

A blog by Tim Carl

This WordPress.com site is the bee's knees

One Woman's Quest to Become a Writer

This site is devoted to the aesthetic appreciation of abandoned and decaying old homes and other buildings and such, and is the official companion web site to the wildly popular Abandoned in Virginia page on Facebook.

KIMBILIO [FICTION]
(not) Mixed (up)

A Biracial Swirl in a Black and White World